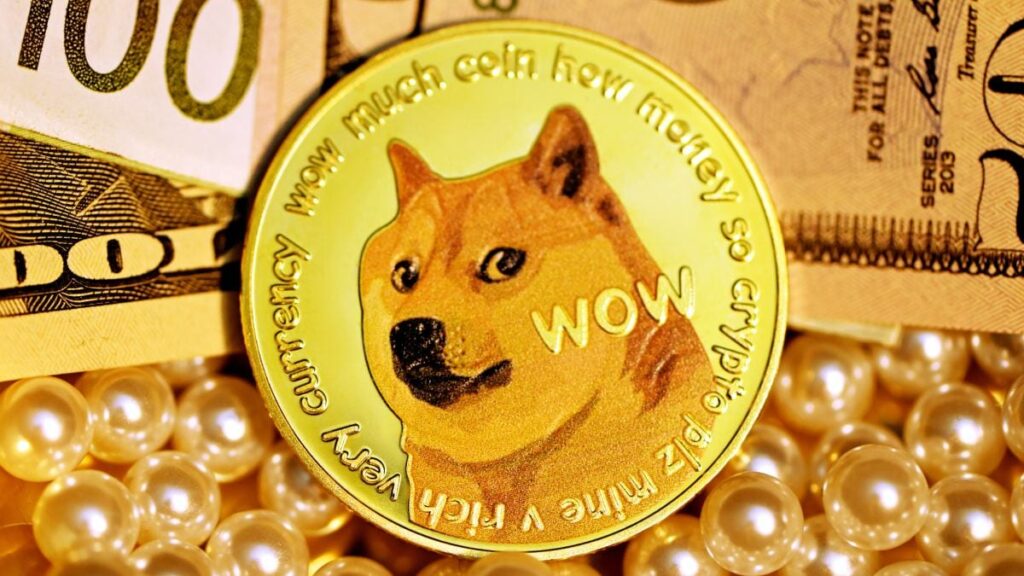 The first one was created nine years ago, and more are constantly being developed. Here, we have compiled a list of the top meme coins for 2022 to make it easier for you to get acquainted with the new meme coins you can select from.

A Doge wallet is available from ZenGo so that you may securely store, purchase, and send DOGE from your smartphone. Anyone can utilize this wallet, regardless of their level of experience as a trader.

Here are a few Meme-based coins available to you.

The most popular meme coin, Dogecoin, was the catalyst for a mini-revolution in the cryptocurrency space. Back in 2013, it was introduced as an experiment.

Another meme coin brings DOGE fans and gamers together after the huge success of DOGE, which strives to be more than just a meme currency.

An Ethereum (ERC-20) alternative coin called Shiba Inu (SHIB) features the Shiba Inu. The advocates of this altcoin called it the “Dogecoin killer” and frequently considered it to be Dogecoin’s substitute.

It is another meme coin with Doge-theme, and in addition to being a cryptocurrency, ELON’s mascot also appears in a comic book that is offered as a Non-Fungible Token (NFT).

MonaCoin, a peer-to-peer (p2p) payment network, and open-source decentralized cryptocurrency was introduced in January 2014 without the need of a pre-mine procedure.

The sole purpose of Samoyedcoin (SAMO), a Solana meme coin, was for the community to own it. The mascot of SAMO is an Eastern European breed of dog called a Samoyed.

Not to be confused with an ERC20 token, Hoge Finance (HOGE) is a Decentralized Finance (DeFi) auto-staking ERC-20.

According to CoinMarketCap data as of 8 June 2022, Doge Dash (DOGEDASH), a meme coin, is ranked 884th with a market capitalization of US$ 6 million.

A dog-themed meme coin called Floki Inu refers to itself as “a movement” and not a meme coin. It is a cryptocurrency that was created by Shiba Inu (SHIB) community members and supporters.

No matter wherever you may be while on your crypto journey, ZenGo X will offer its customer support team, which is a simple tap away inside your Crypto wallet app.